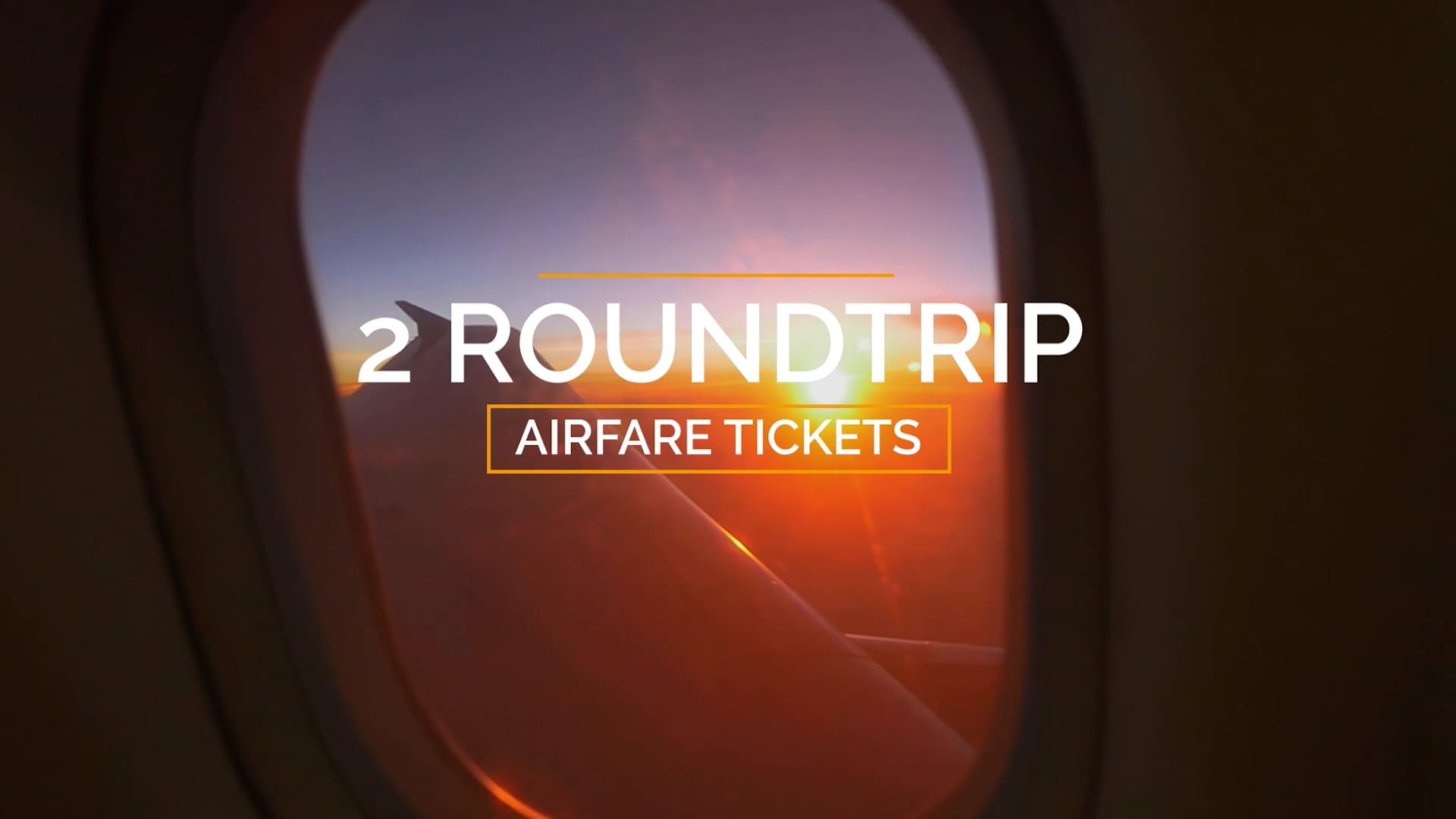 we are not just basketball, we are about changing lives!

AND THEN THERE WERE TWO

Alabama Division Champion - Ranked #3 in the ABA out of 150 teams - First season in the ABA - Top seed in the Southeast Region.

The Georgia Soul - Georgia Division Champion advance to the ABA Southeast Region dance by defeating the tough Columbus Blackhawks in double overtime. The Georgia are also in their first season in the ABA

Jacksonville Giants will play The Georgia Soul on Saturday April 2 @ 2PM for the opportunity to challenge the Baldwin County Hoopers April 3 @ 3PM for the Southeast Region Crown and the right to advance to the ABA Final Eight in Baltimore.

THE ROAD THE THE ABA CHAMPIONSHIP STARTS HERE!!!

The American Basketball Association (ABA) is a men’s professional basketball league. The league has grown to become the largest professional sports league in the world...over 200 teams!

Sign up to hear our latest news and about special events!

Our supporters mean the world to us. Do you have questions or comments about our organization? Send us a message, and we will get back to you soon.